A Disney Travel 2011 Year in Review

2011 began with Disney Cruise Line christening its third cruise ship, Disney Dream, in January. This new ship dazzled all who cruised the new liner with it’s upgrades in the restaurants, expanded adults and kids only areas plus amazing family entertainment. And don’t forget the only water-coaster at sea, the  Aqua Duck! 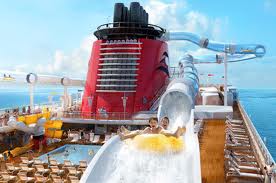 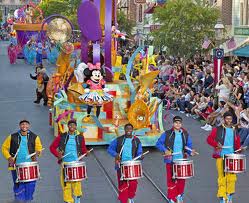 In August, Disney’s brand-new Aulani Resort and Spa welcomed visitors with Hawaiian hospitality on the island of O’ahu for the first time.  This 359 resort room and 460 villa resort has all of the magic of Hawaii with some Disney touches the Disney imagineers could only dream of! 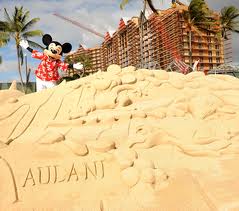 Adventures by Disney added the Australian island of Tasmania as one of its premiere destinations. They also announced a new excursion that will take guests on a tour of Disney highlights in Hollywood leaving from Disneyland Resort. The “Lights…Camera…Magic!” tour will be a one-day tour with stops at Walt Disney Studios and the Disney Archives.The first tour departed December 20, 2011 and will run on Tuesdays, Thursdays and Fridays through March 2, 2012.

Walt Disney World Resort turned 40 in October. Earlier in the year, the Resort challenged guests to Let the Memories Begin . With this new ad campaign, a new night time projection show on Cinderella Castle,  “The Magic, The Memories, and You!”, changed Cinderella Castle into a video screen showing each day’s guests enjoying the Magic Kingdom. This year also saw the reopening of a newly refurbished Enchanted Tiki Room and a major update to DIsney Hollywood Studio’s Star Tours and Disney Junior Live on Stage show. 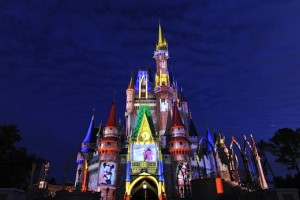 Walt Disney’s 110th birthday was celebrated on December 5. In memory of the man who started it all, “Around here, however, we don’t look backwards for very long. We keep moving forward,opening up new doors and doing new things, and curiosity keeps leading us down new paths. “