Posted on December 30, 2019 by DisneyDawnMarie

We woke up really early today, well, for us on vacation. 5am comes very early on vacation.

The last few trips we have tried to be more relaxed because we know we will be back. That said, Rise of Resistance changed all of that on this trip. Reports said that guests were lining up as early as 4am for a posted Hollywood Studios opening time of 7am. Reports also said the park was opening a half hour earlier than the posted opening time. In order to be given the chance to ride Rise of the Resistance, everyone in your travel group has to have entered the park and via your My Disney Experience App, you can join a Boarding Group. Once your group is called, you have 2 hours to arrive at the attraction.

Our strategy was to leave our hotel around 6:15am (via Lyft), in hopes to get to the park by the time the lines started to move. 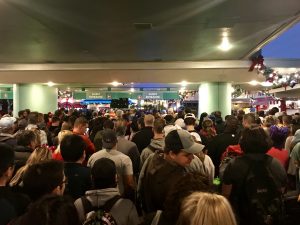 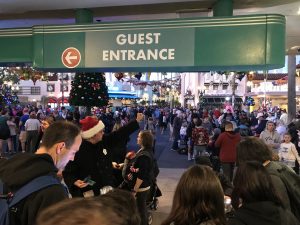 We quickly got through security and kept walking as far right as we could as the crowds seemed less dense there. Just before 7am, we were all through the gates when I opened the Star Wars: Galaxy’s Edge section in my My Disney Experinece App and went to “Star Wars: Rise of the Resistance – Access by Boarding Group.” Clicked on “Find Out More.”  and the next screen shares the current boarding status of Star Wars: Rise of the Resistance. If boarding groups are available, you may be able to tap “Join Boarding Group.” If it is grayed out- they are filled for the day. We were able to join Boarding Group 78. 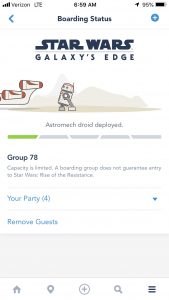 Now, none of us had been to Galaxy’s Edge yet, and yes- we are all fans. 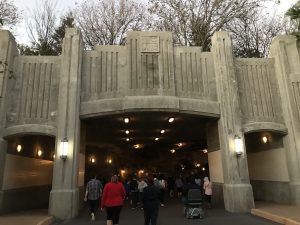 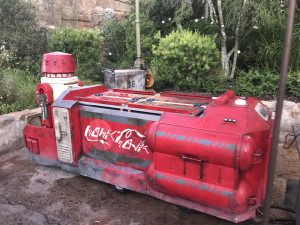 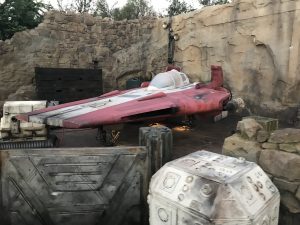 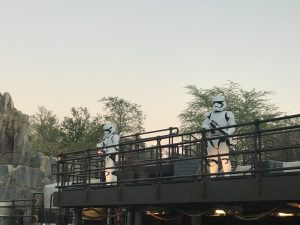 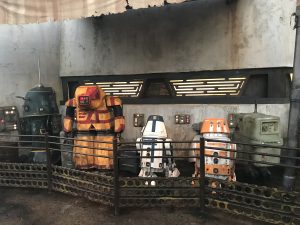 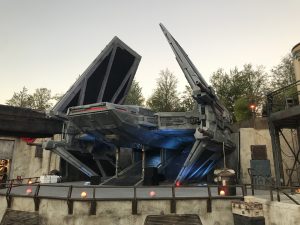 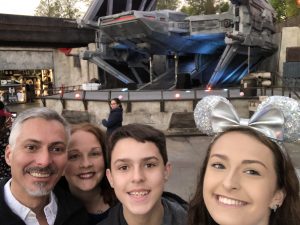 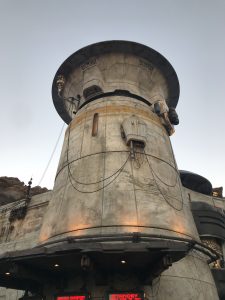 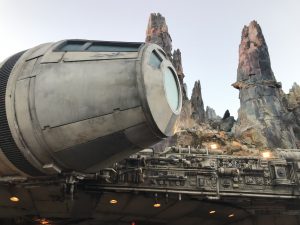 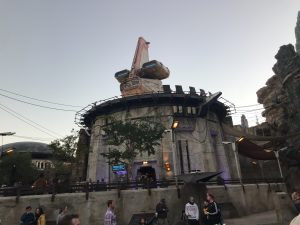 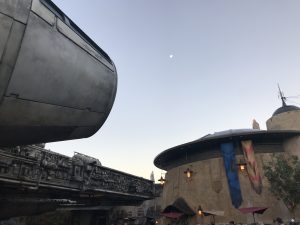 By the time we actually saw the Millennium Falcon, we were already speechless.

When we got on the line, there was a 60 minute wait already- at 7:19am. By the time we got inside the Falcon, it was 7:55am. The queue is fantastic- lots of things to look at plus a pre-show to set the scene. 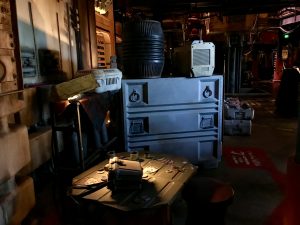 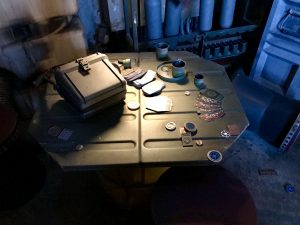 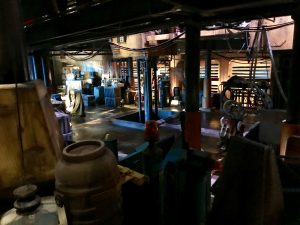 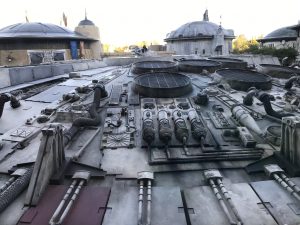 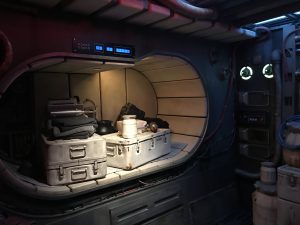 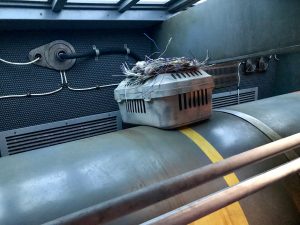 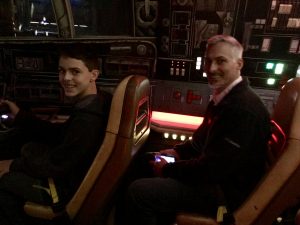 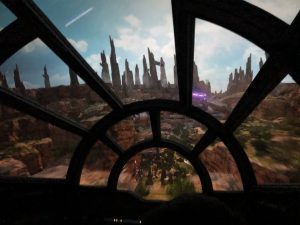 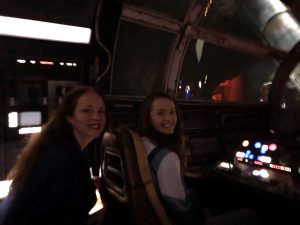 Suggler’s Run is amazing. It is everything any Star Wars fan dreamed of- being able to fly the Millennium Falcon. Both Katie and Mikey were pilots, Mike and I were the gunners- priceless.

By the time we exited- 815am- the wait time had doubled.

By now, the entire park was packed and we were hungry. Breakfast offerings are pretty slim inside Hollywood Studios. We headed into Toy Story Land in hopes of Mobile Ordering breakfast at Woody’s Lunch Box- but there wasn’t a seat to be had.

By 8:40am we were climbing onboard the Skyliner towards Epcot… lots of breakfast options there and our first Fast Pass was Living with the Land (to check out their new holiday overlay) at 10am. 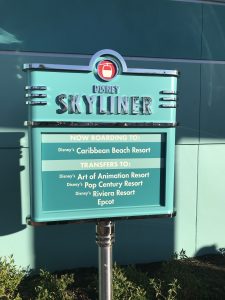 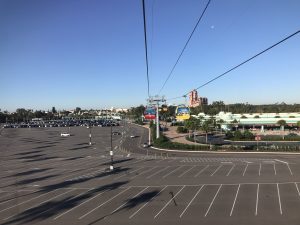 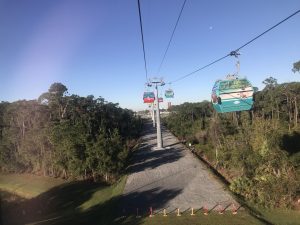