Posted on September 12, 2014 by DisneyDawnMarie

Castle Dreams Travel Owners, Tricia and I, were fortunate enough to be invited to the launch in NYC in May earlier this year where 2 new “Long Weekend” adventures were announced to New York City and San Francisco.

This past Monday, I was invited to experience a bit more of the New York City Adventure! My day started off in the breath taking New Amsterdam theater, where Disney’s Aladdin is now playing 8 shows a week. 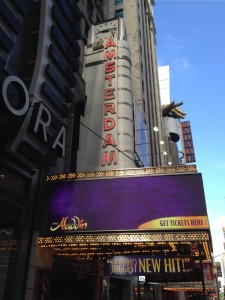 After a few introductions and attendance was taken, we were escorted on to “The Ride”

This was so much fun! We actually learned quite a bit on the hour that we were on the bus, including that only in NYC can there be street actors absolutely going for it on the sidewalk- and people ignore them walking by! 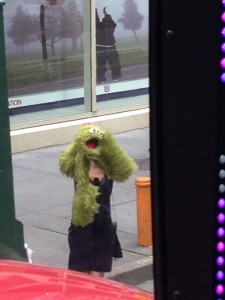 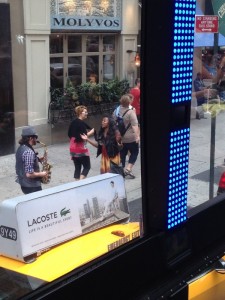 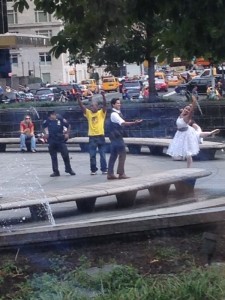 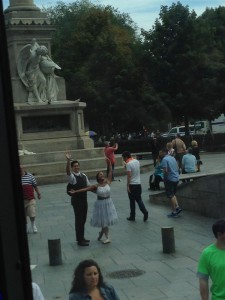 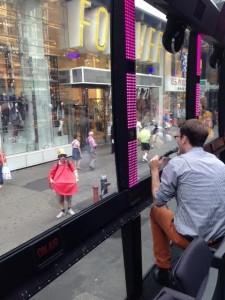 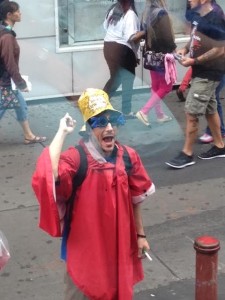 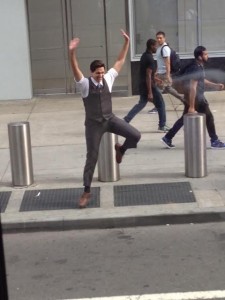 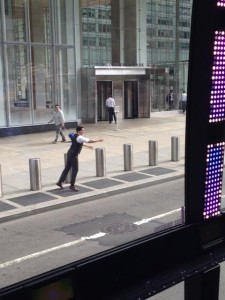 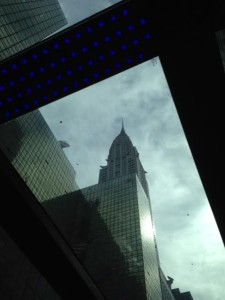 After The Ride, we headed back into the New Amsterdam for a tour and history lesson of this magical theater. We even heard the legendary story of the theater’s resident ghost, Olive Thomas. 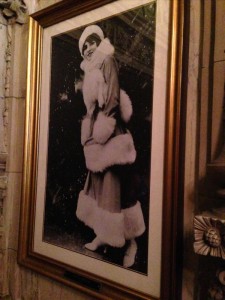 The theater is just stunning, I cannot blame Olive Thomas for wanting to stay! 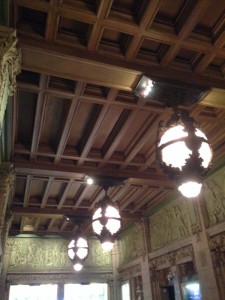 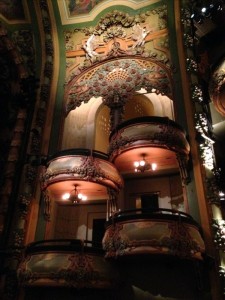 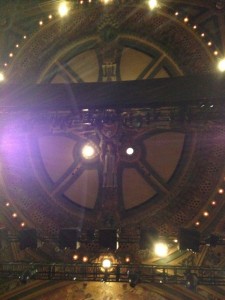 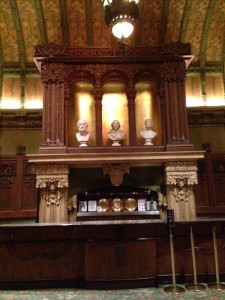 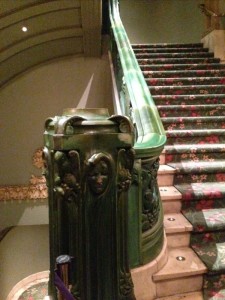 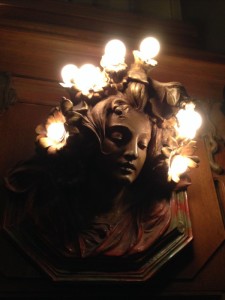 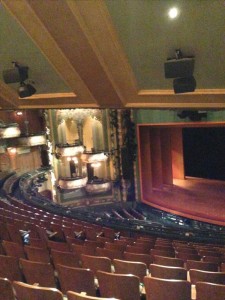 It truly is remarkable all of the history behind the New Amsterdam. The “House Beautiful” (as it is also known as) first opened in 1903 and underwent a huge renovation project by the Walt Disney Company in the 1990’s. Upstairs, it also houses the famed Disney on Broadway Prop Room! During the Adventures by Disney Long Weekend Adventure, adventurers have the opportunity to explore its contents, try on costumes, and stage the ultimate photo opportunity. 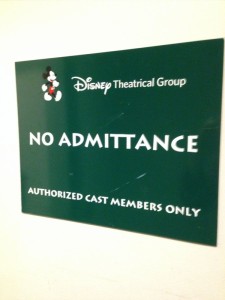 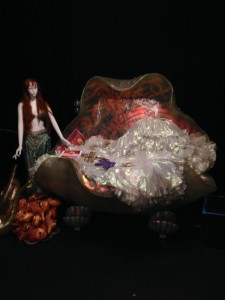 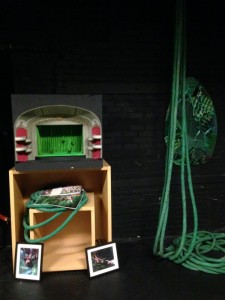 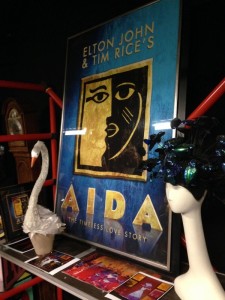 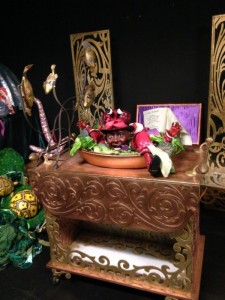 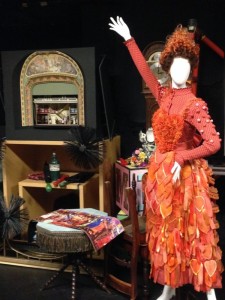 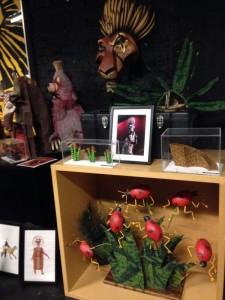 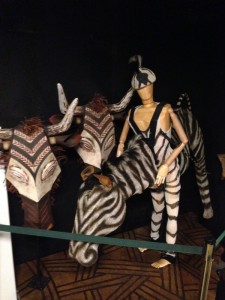 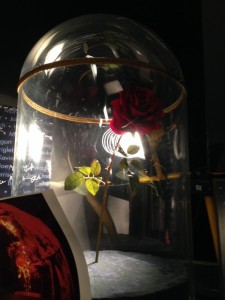 After our time in the prop room we enjoyed lunch in a private room downstairs, which even included an Agrabar! (Get it? Aladdin fans anyone?) 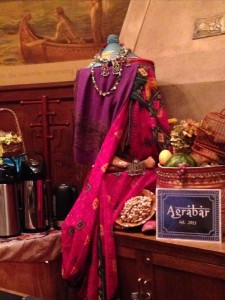 During lunch, the guides and Adventures by Disney Executives told us a bit more about their tours including a third long weekend that had just been announced to Nashville, TN.

Adventures by Disney vacations focus on what may be on your “bucket list” and explores these destinations like no one else can. You dive deep into the area’s culture, meet local people, and try new foods and experiences that you would have never dreamed possible before.

For more information, please contact Castle Dreams Travel. Everyone who reserves their Adventures by Disney vacation with Castle Dreams Travel will receive a gift card with your final documents as their gift to you, PLUS anyone who reserves an Adventures by Disney vacation now through January 10th and departs by April 15, 2015 will receive an additional $100 Visa Gift Card! Contact us TODAY for your FREE quote on your next adventure!

This entry was posted in Adventures by Disney, Disney on Broadway, Special Offers. Bookmark the permalink.