Posted on August 8, 2011 by DisneyDawnMarie 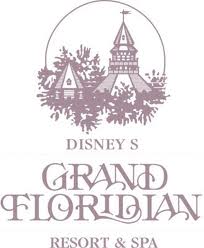 We can confirm that the Grand Floridian Spa will be closing on September 14 for
18-20 months for construction and rehabs. The plan is to bus Grand Floridian guests to
other hotels on property if they wish to have spa treatments.

Rumors are swirling, speculating a new Disney Vacation Club extension will be built at the Grand Floridian.   This past March, construction plans were posted on the internet that seem to validate the rumors.There is a 3 wing building, located  on the site of a grassy area and beach between the Grand Floridian and the Wedding Pavilion, opposite to the existing health club and spa.  The Would Be- Villas would have their own entrance, and covered walkway to the main Grand Floridian building, but do not have a dedicated pool.  The new building will be connected to the existing Grand Floridian monorail station by a covered walkway, according to the plans. A new parking lot for the health club and Wedding Pavilion are also shown in the plans and the plans call for demolishing the resort’s existing tennis court. Documents have also been filed with the South Florida Water Management District in early March that show plans for a major add-on at Disney’s Grand Floridian Resort. Additionally,  new plans were filed over the 4th of July weekend that show more details about the new wing being added to the resort. 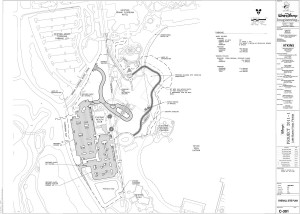 This entry was posted in DIsney Vacation Club. Bookmark the permalink.