Taking the Time to Smell the Flowers, A Trip Report- Our Arrival at Disney’s Yacht Club Resort

It was a pretty uneventful flight from New York’s JFK to Orlando International Airport- which was a good way to start things off even though we landed a few minutes late, but nothing that was going to interrupt our Magical Memorial Day weekend plans!

We opted to take a car service this trip vs Disney’s Magical Express. We always use Tony’s Transportation Company and this trip Ron was driving us and even offered to make a grocery stop- which we declined. We pulled into Disney’s Yacht Club Resort at 3 pm after landing just after 2 pm and everyone was loaded in the car by 2:30 pm. 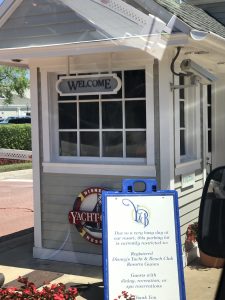 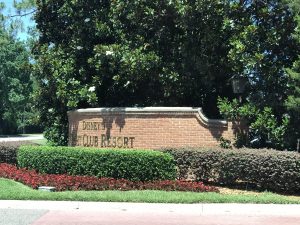 Walking in for the first time, we were impressed- it is not as grand and the Grand Floridian- but it is certainly is regal… 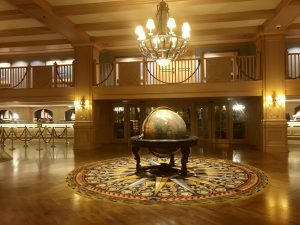 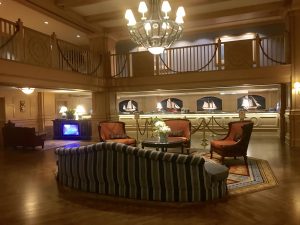 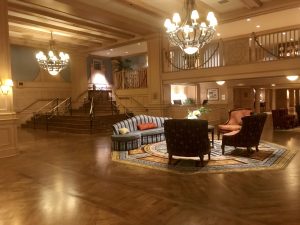 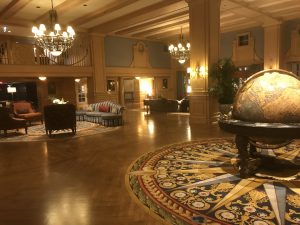 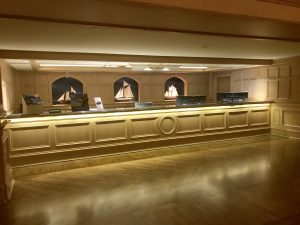 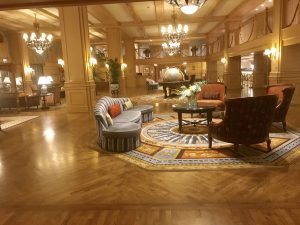 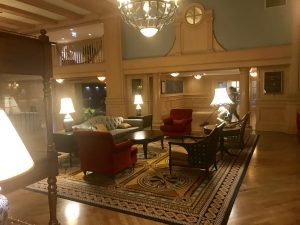 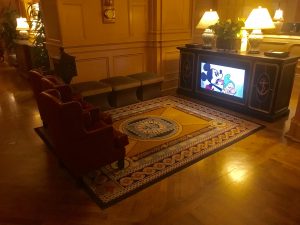 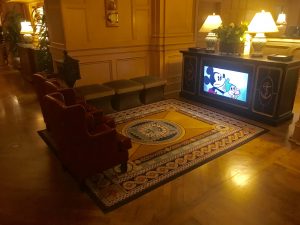 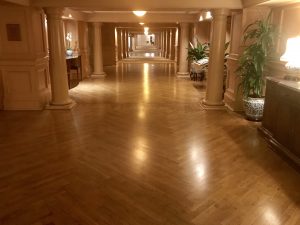 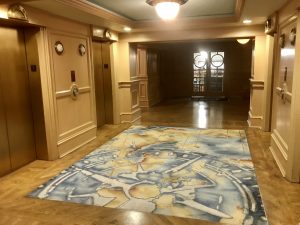 While we were in the van, we received the text that our room, 4120, was ready. We went straight up to check it out after strolling around the lobby- it was very similar to the one we reviewed earlier, except there was a bump out in the wall that made it impossible to hang a mirror over the desk. Now, my daughters are nearly 19 and 16 years old. I should have realized this before we got settled in our room as being without this extra spot for the girls to prep became a bit of a hassle when we were getting ready in the morning as their only prep spot was now the double sinks. We had a view of tree tops that seemed to obstruct maybe a parking lot- it was truly hard to be sure because it was very thick, which in turn made it very private. 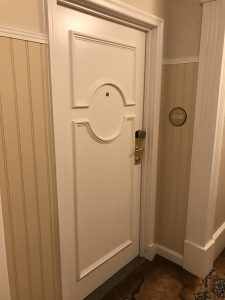 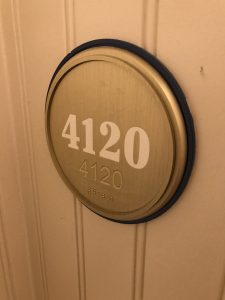 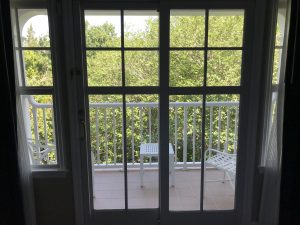 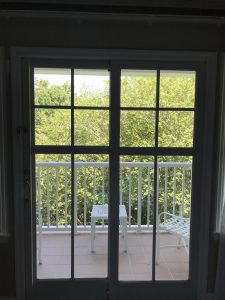 Once we were settled, we headed down to The Market at Ale & Compass to select our refillable mugs (thank you Disney Dining Plan!) and check out this spot where you can find your quick service options for meals and snacks as well as resort merchandise as well. 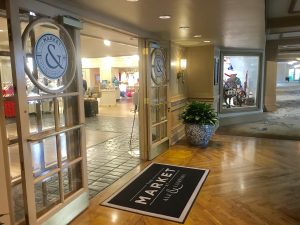 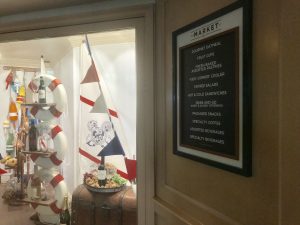 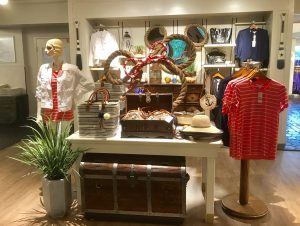 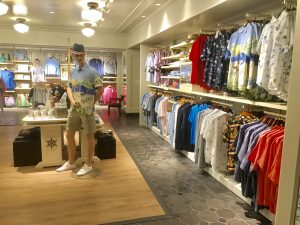 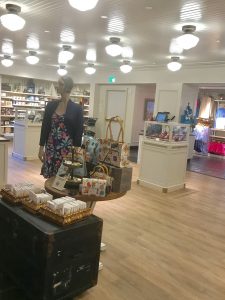 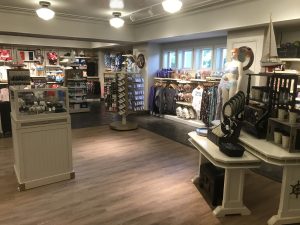 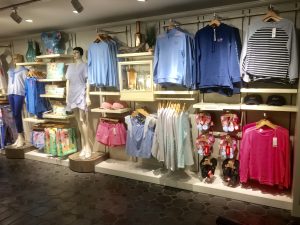 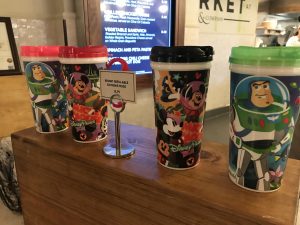 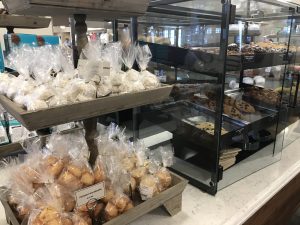 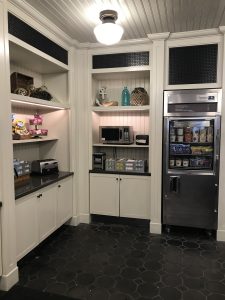 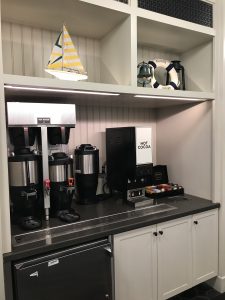 After we finished our drinks, we headed to the Magic Kingdom (about a 20 minute bus ride) to meet another family we are traveling with and enjoy our three Fast Passes for the day and dinner at Crystal Palace!

This entry was posted in A Family Trip Report, A Trip Report, Disney Dining, Disney's Yacht Club, Taking the Time to Smell the Flowers, Walt Disney World. Bookmark the permalink.

One Response to Taking the Time to Smell the Flowers, A Trip Report- Our Arrival at Disney’s Yacht Club Resort