Posted on February 13, 2014 by DisneyDawnMarie

January 9th finally came and we boarded our Jet Blue flight for Orlando. Once we landed we handed out our magic bands so we were ready at Disney’s Magical Express to use them for the first time. It was very easy too and after a short wait we were on our bus headed to the Beach Club.

Once we arrived we were greeted just as we exited the Magical Express bus by concierge – cover blown- kids now knew we were staying concierge! This was great- they were hungry and asking for snacks since we got on the bus. More on our room can be found here:

Once we were done loving our room and the concierge lounge, we decided we wanted to eat. But where? We decided Beaches and Cream- a casual restaurant inside the resort that we had wanted to try for years (Mike LOVES ice cream!). So, off we went. LOVING the hall carpets with characters everywhere- all of the nautical touches are great and not over the top at all. We arrived and Beaches and Cream was crowded at 4pm- so we decided to grab seats at their counter. The kids and Mike all had ice cream shakes with their late lunches/early dinners and I was really good with my Diet Coke and Caesar Salad- it was delicious too! We were stuffed and were now anxious to get to Epcot! 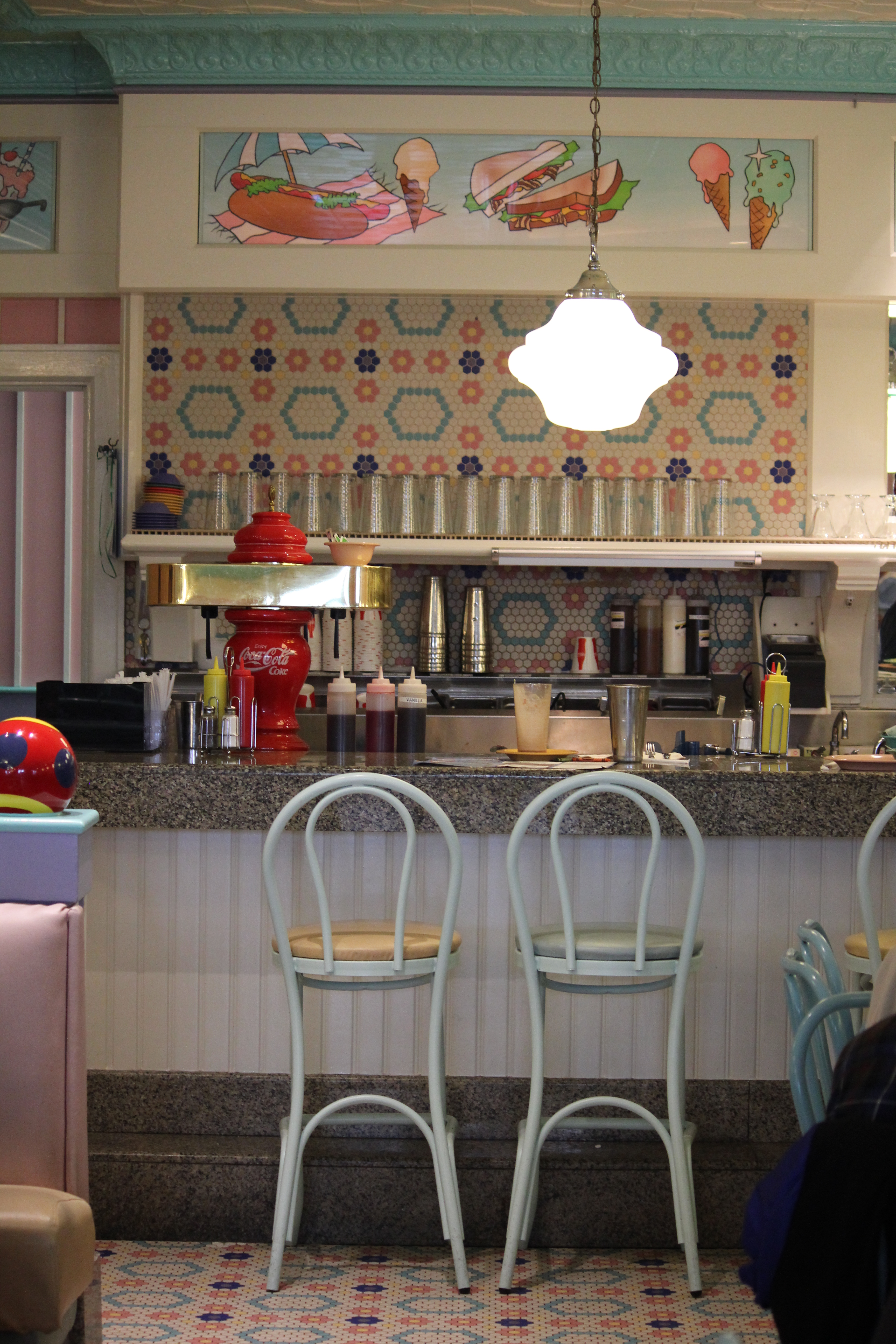 Epcot is a quick walk from the Beach Club Resort- which was great because we had a Soarin Fast Pass to get to as well as Mission Space and the Maelstrom later that night. We headed straight to Soarin, Mikey’s first time. We walked right through and after a short wait we were heading to the flight deck!

Amazing ride, a bit too long for me- I am not that great with simulation rides like this- so I close my eyes and deal. This is a ride all 5 of us can ride together and if I close my eyes I can hear the laughter coming from my family – and that is priceless.

From there we headed to Journey into Imagination with Figment- a family favorite and no fast pass needed. We always end up spending time in Image Works after the ride too which I always recommend because it is such an overlooked area.

Epcot Journey Into Imagination With Figment

After that we split up Mike took the girls to Mission Space and Mikey and I headed into World Showcase to ride Gran Fiesta Tour Starring the Three Caballeros in Mexico.

We were meeting in the Norwegian pavilion to meet Anna and Elsa from Frozen and then use our last Fast Pass for Maelstrom. Mikey and I made it over in time to see Cast Members closing the line to meet the Frozen characters, the line can grow several hours long- which could have been a blessing but we were all disappointed none the less. We chose to ride Maelstrom because there is chatter and rumors swirling that because of Frozen’s huge success Maelstrom might be overhauled into a Frozen themed attraction- which wouldn’t be too hard to do. However, in my opinion, Anna and Elsa should take over Belle’s spot in the Princess Storybook meals in Norway’s Akershus and ship Belle over to be with the Beast in Be Our Guest for dinner. I digress; we love Maelstrom just the way it is and if the rumors prove to be false, that would be ok with us.

After Maelstrom we headed to the front of Future World to ride Spaceship Earth- another overlooked attraction that our family adores. No need for Fast Passes here too, and the kids might actually learn something!

After our ride through time, we headed straight to Club Cool- a neat place where you can try all sorts of different Coca Cola products (for free) from all over the globe. Our family’s favorite is Peru’s Inca Kola, and not because I have had it before on an Adventures by Disney trip to Peru and influenced them in any way. 😉 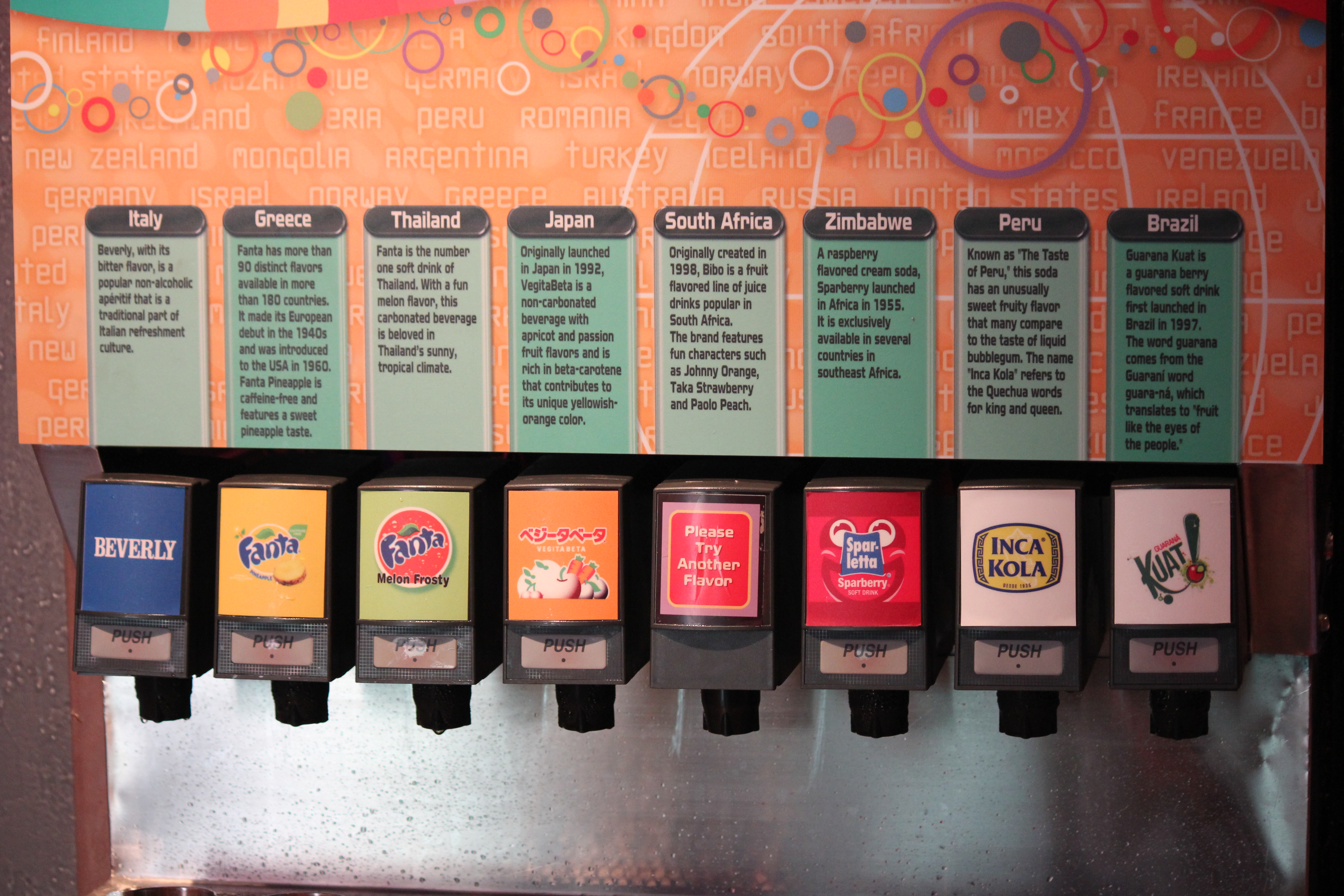 From there we went over to Fountain View- which now serves Starbucks. The girls LOVED that the i’s in their names were dotted with Mickeys! 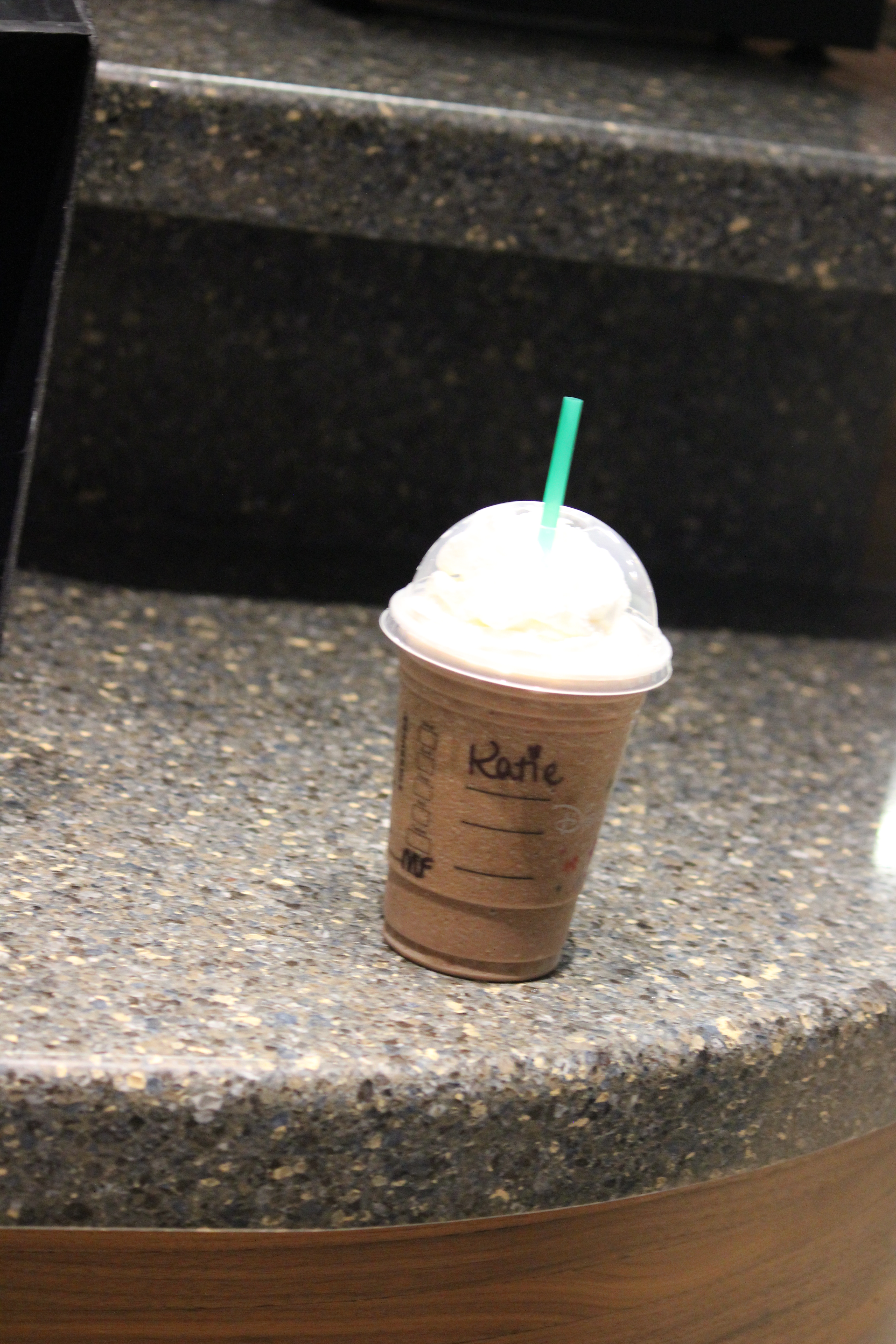 Next we headed to Refreshment Port to try “croissant doughnuts” (aka, cronuts). Yum! 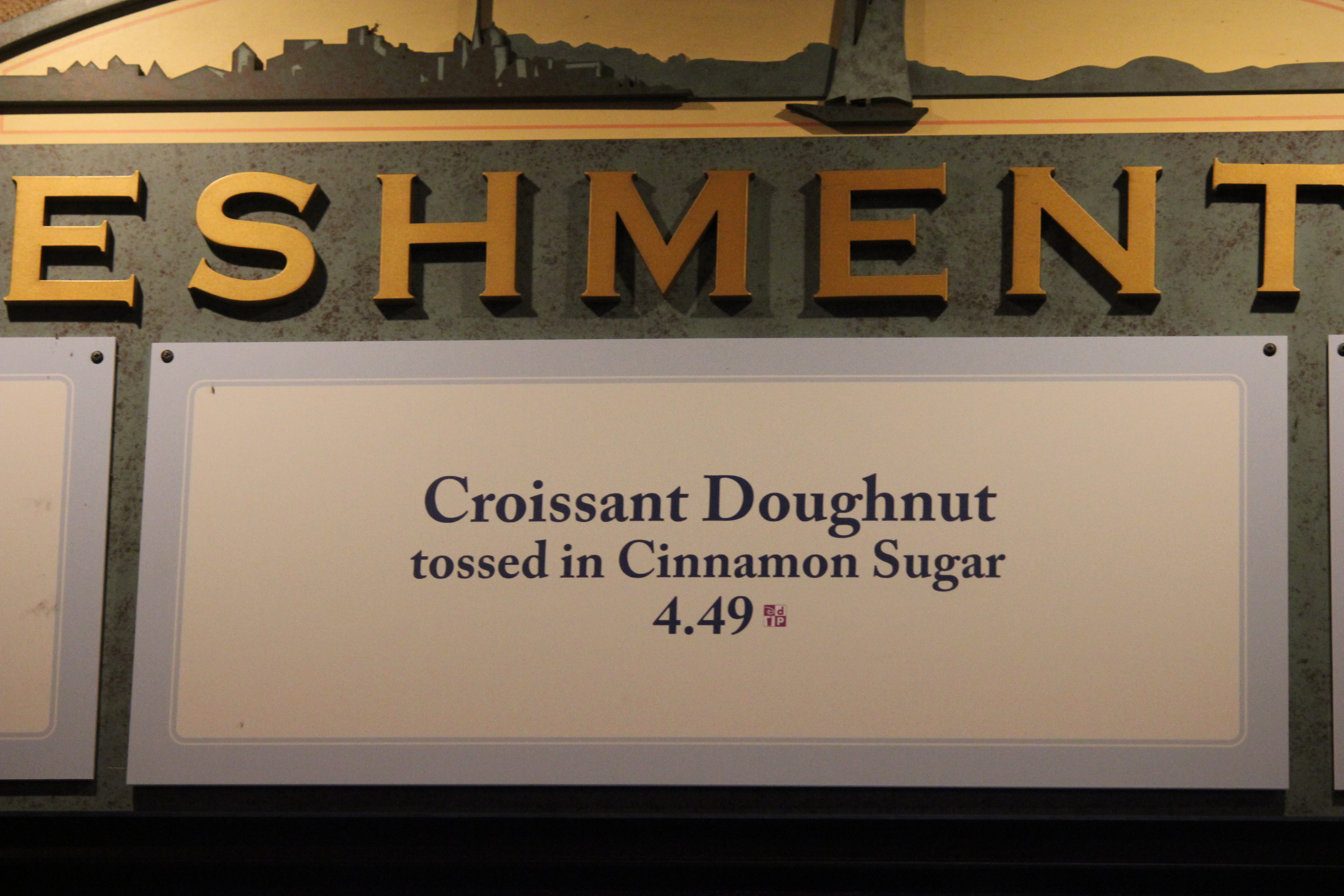 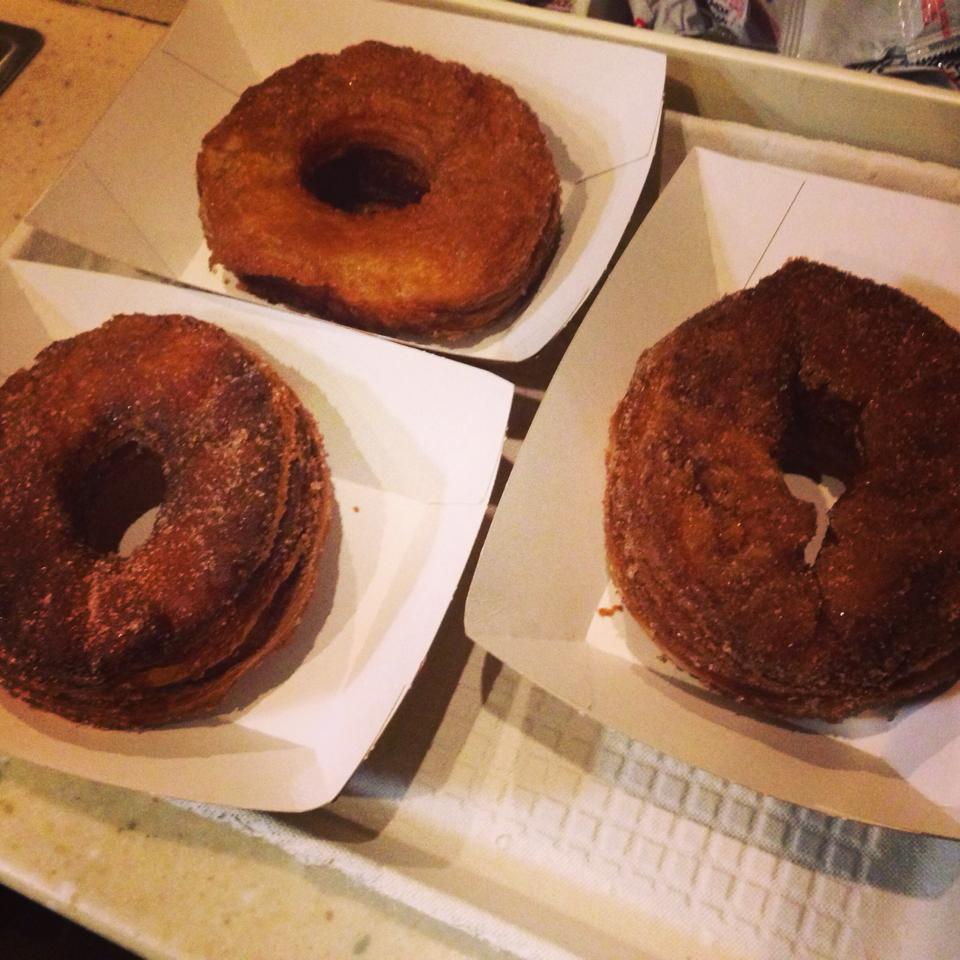 From here we decided to head back, stopping at the Stone Harbor Club in the Beach Club for some more desserts and drinks before relaxing on our oversized balcony to watch Illuminations. AMAZING evening. 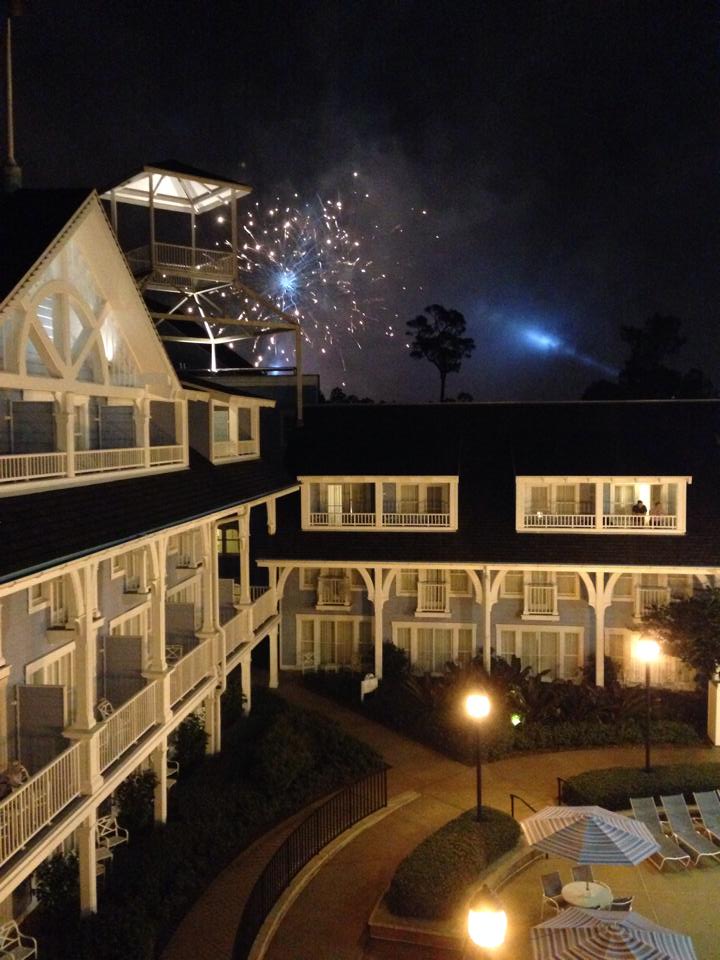