Ah, Palo. It’s one of our favorites on board and this time Mike and I were introducing it to our oldest daughter, Jacqueline. We had been on so many cruises, this felt like a right of passage for her now that she was officially 18. We were able to reschedule to our first sea day when we boarded the ship, which was a relief as we wanted to keep our last sea day free to do as we wished after a busy vacation. Yes, we had breakfast a few hours prior- but we didn’t fill up nor did we enjoy it as much as we already knew we would enjoy brunch.

We chose brunch as this trip was only the 5 of us and leaving Katie and Mikey alone at dinner seemed wrong. 😉 That and the brunch menu appealed the most to Jacqueline- and she absolutely didn’t regret it! 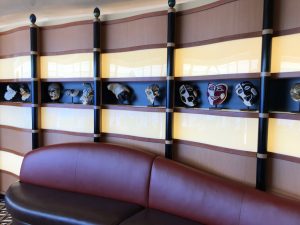 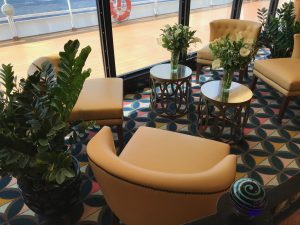 Once we were seated and introduced to our server, we were presented menus and ordered mimosas. Jacqueline was able to enjoy one as well as the drinking age in Europe is 18 (younger, in fact, in some part). We were able to indicate on her profile she was able to have an alcoholic beverage as long as a parent was present. 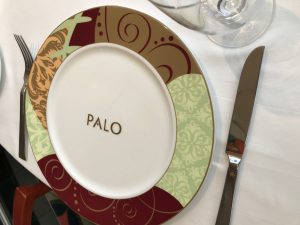 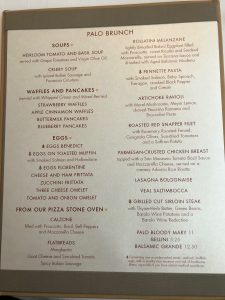 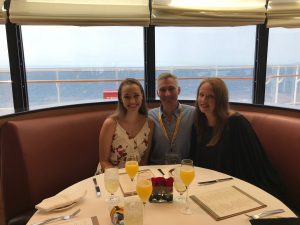 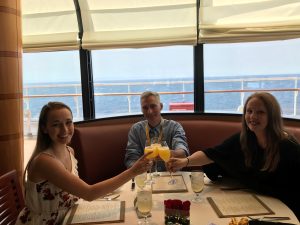 Mike and I ordered our usual- Chicken Parm and Lasagna, Jacqueline followed my lead with the Chicken Parm as well. We also ordered a flatbread for all of us to share.

After ordering, we took a tour of the buffet… 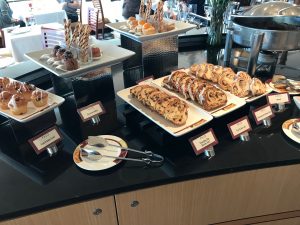 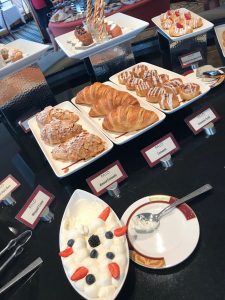 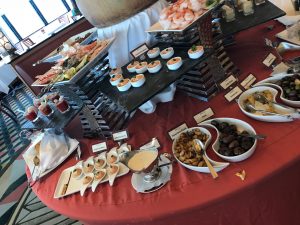 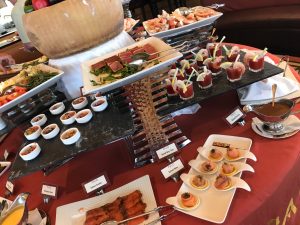 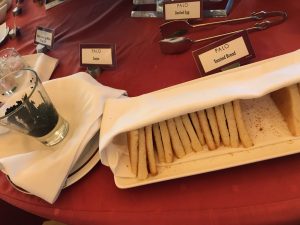 We had barely finished our plates when our entrees arrived! 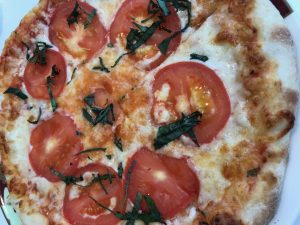 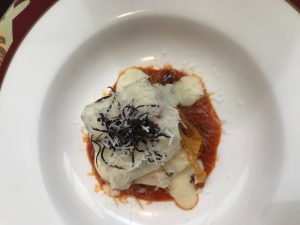 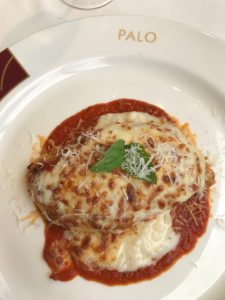 OMGoodness we could barely finish, everything was just so amazing.

We took a short break before heading up for a nibble of dessert, when our server came back with this! 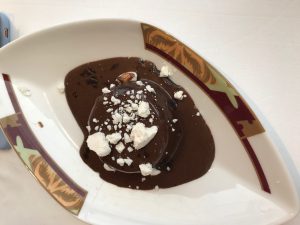 It was a secret dessert (not so secret anymore!) which tasted very much like their souffle with chocolate sauce with meringue crumbled on top. Oh.My.Word.

No question, we will be back. I don’t know too many people who have ever tried Palo who don’t go back. Absolutely worth the $30 upcharge per person- and Castaway Club Members who are Platinum- go for free.