Fairytale On The Fantasy; A Trip Report- Our First Sea Day and Night Day Onboard

Posted on September 13, 2019 by DisneyDawnMarie

Sea days are my favorite days during a cruise vacation. Basically, I try so hard to do practically nothing almost all day long. 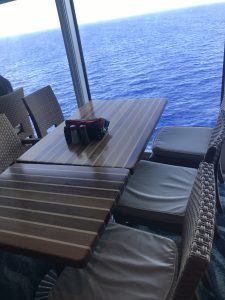 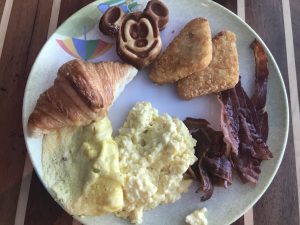 After breakfast, Mikey wanted to get started on the Midship Detective Agency for the day, the girls headed to trivia and met up with Mikey when they were done to then go and play mini golf together, and Mike and I headed to the spa for a couples massage. 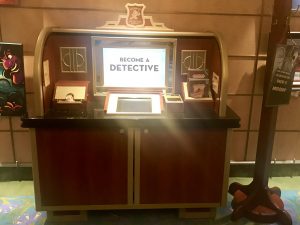 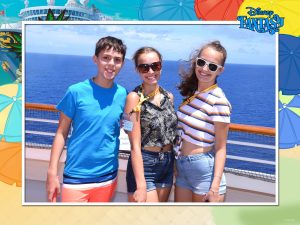 While the kids were finishing up their golf game- Mike and I headed to the Cove Bar for some Pina Colavas…. 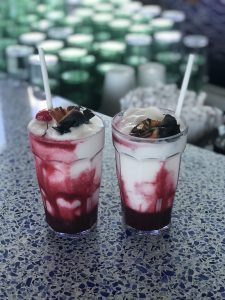 followed by some Bon Voyages. 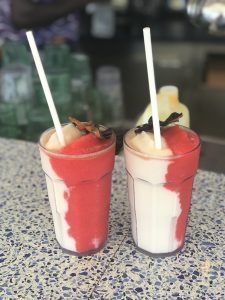 We met the kids and decided to relax for a bit on deck 12 and listen to some live music as we dozed off for a bit. 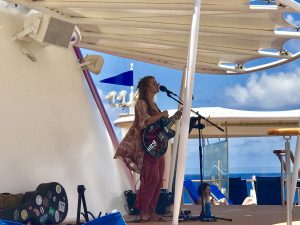 The rest of the afternoon was spent in and out of pools and just enjoying our time outside. Having the later dinner and two staterooms for the 5 of us really allowed us not to feel rushed and enjoy our sea day- that said- it was Formal Night tonight and we like to dress up… 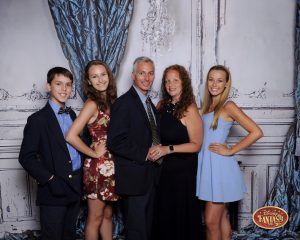 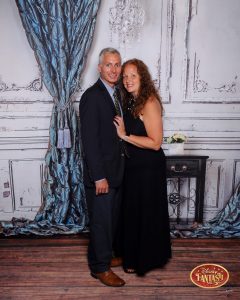 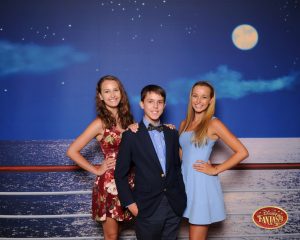 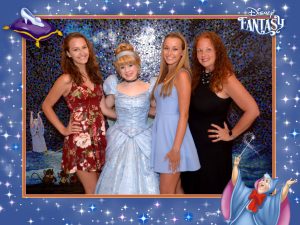 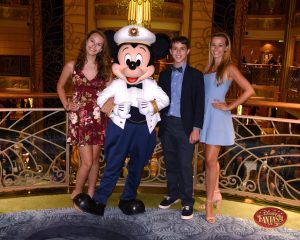 After pictures, we headed to the Walt Disney Theater to see the new Aladdin production. We enjoyed it but didn’t notice as many updates as we were expecting to see. 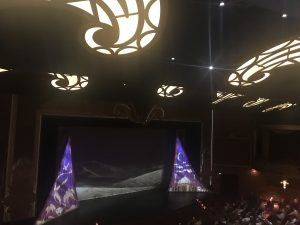 Tonight, dinner was inside Enchanted Garden. 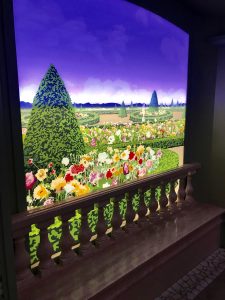 I started with the North Atlantic Lobster Ravioli – With Roasted Garlic and Sweet Basil in a Tomato Broth: 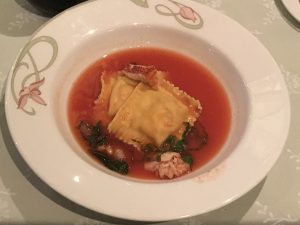 Here you watch the “garden” around evolve during dinner. It really is very subtle and stunning. 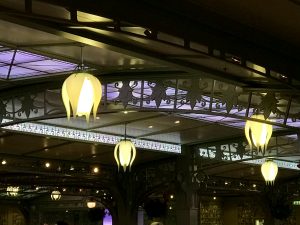 Next was the Heirloom Tomato Soup – With Sour Cream and Basil: 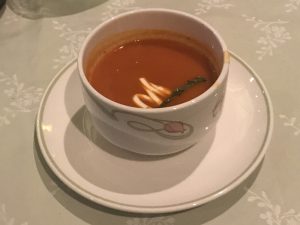 All of us really enjoyed the Slow Roasted Prime Rib – Carved and served with Thyme-roasted Vegetables, Double-Baked Potato, Natural Jus, and Horseradish. It was OUTSTANDING! 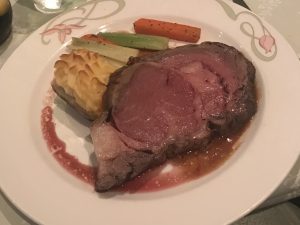 Adi also brought us the Glazed Portobello Mushrooms – With Brown Lentil and Parsley Sauce and Sun-dried Tomato Cream. It was delicious, but not something any of us would order instead of the Prime Rib. 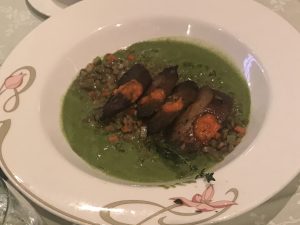 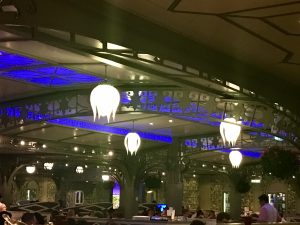 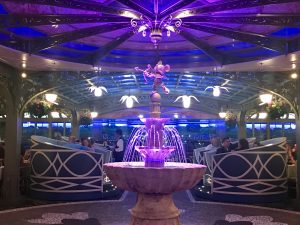 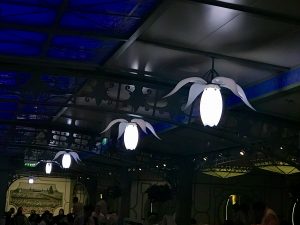 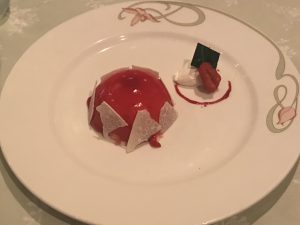 Next, Mike and I headed to Skyline while the kids finished up the Detective Agency game they were playing earlier. Paris 75 is an amazing way to end your evening…. 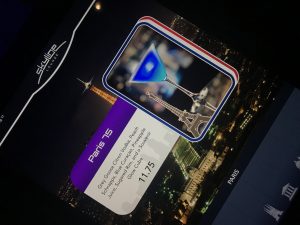 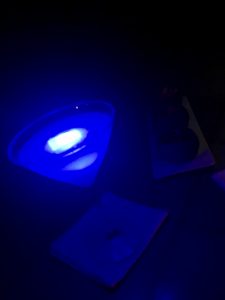 After we finished our drinks, we all were ready for bed as it was now getting really late and we had another sea day to rest up for tomorrow! 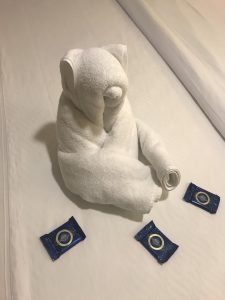