Pandora — The World of Avatar Inaugural Expedition, Pandora in the Daylight 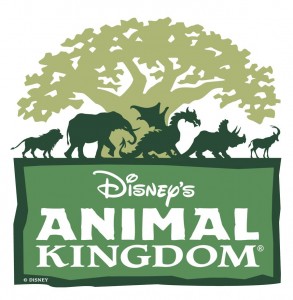 Notice that dragon, front and center? Originally, there was to be a land based on mythical creatures- but it was left out of the park plans… until now.

Guests enter the Valley of Mo’ara and is set a generation after the events of Avatar’s fourth and final planned sequel. As the story goes, guests are on a trip with a company called Alpha Centauri Expeditions, or ACE. Throughout your visit, you will meet ACE guides who are more than willing to explain and vividly describe the surroundings and how they all relate to each other and this world you are now visiting.

OK, first impression? It’s truly sensory overload- the sights, you have access to touch so much, the sounds, and you can even taste the delicacies of Pandora… 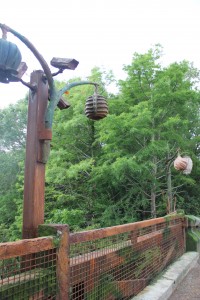 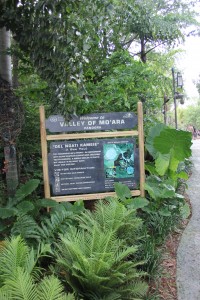 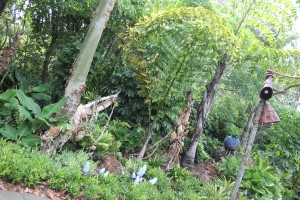 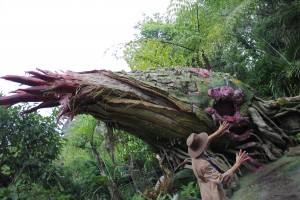 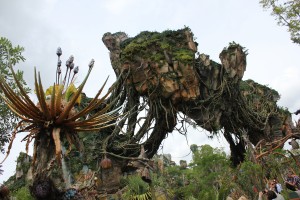 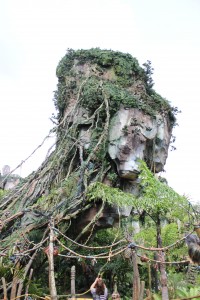 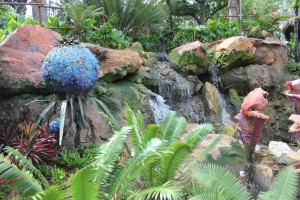 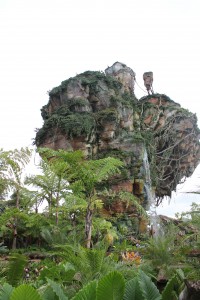 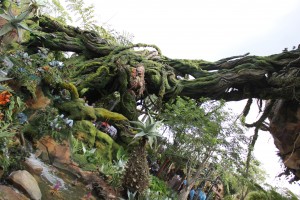 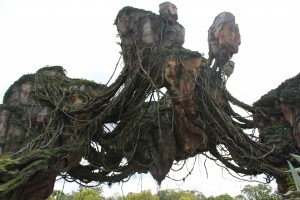 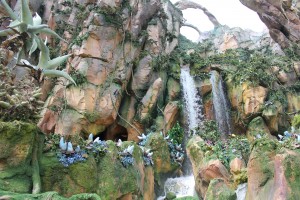 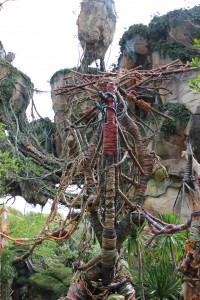 Zoey is just one of the guides you will meet on your tour of Pandora: 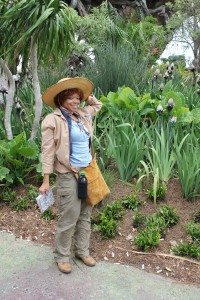 This is me with “Rock”- another ACE Tour Guide: 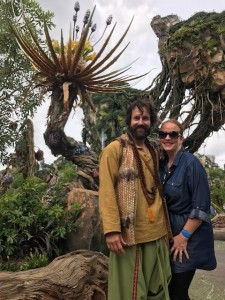 I will go into more details on the rides and dining options in a later post, but I will share my experience at Pongu Pongu now with you… 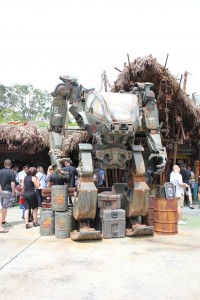 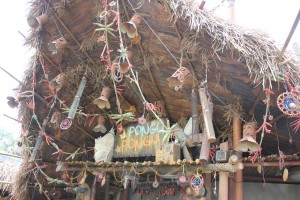 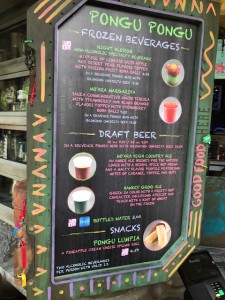 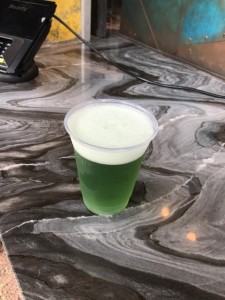 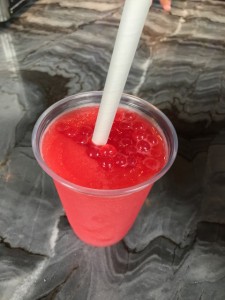 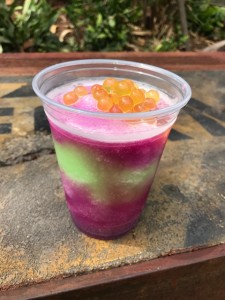 I tried the Strawberry Margarita and the Pongu Lumpia. The margarita was just ok, but the Pongu Lumpia-which is a pineapple cream cheese spring roll- was so good, it didn’t last long enough for a picture!

1 Response to Pandora — The World of Avatar Inaugural Expedition, Pandora in the Daylight