Last night, we attended Mickey’s Very Merry Christmas Party in the Magic Kingdom. There are so many wonderful touches that we will share with you, but I wanted to specifically show you the snowflakes that are projected on the Main Street as the parade marches by: 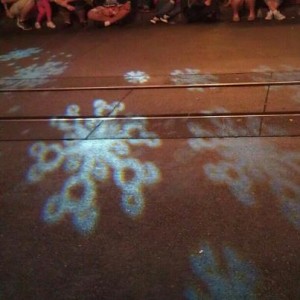 During the party (which is a separate, ticket event held on special night in the Magic Kingdom), it actually SNOWS! 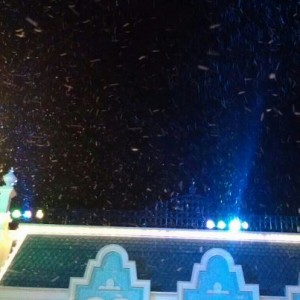 Today, we headed over to the Magic Kingdom to be able to see everything in the daylight. It seems Meredith Viera thought the same thing! 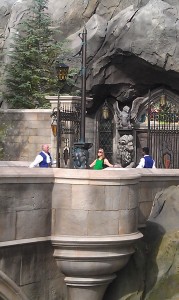 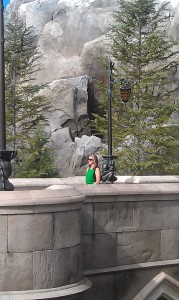 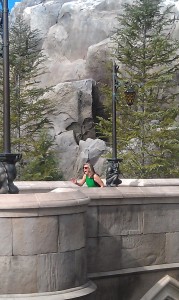 Some more highlights of the day: 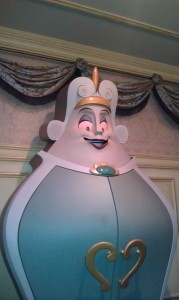 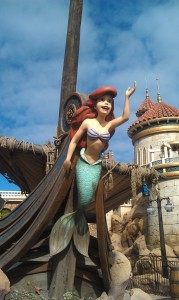 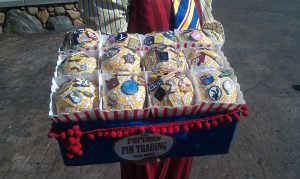 Stay tuned for more of our adventure!