WDW Pool Closings… check here to see if you can swim!!! 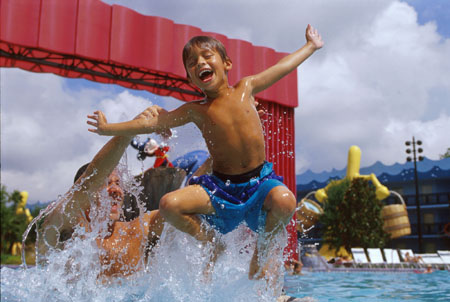 10, yes 10 resort pools in WDW are closed or scheduled to be closed for rehabs.

Disney’s Boardwalk Inn’s Leisure pool closed February 19th and is scheduled to reopen on March 22, 2012. Their popular Luna Park and their Villas’ leisure pool is open.

Disney’s Contemporary Resort’s Slide at their feature pool was closed earlier this year from January 5- February 17, 2012. The pool slide at Bay Lake Tower is closed now and will reopen on March 14, 2012. The pool is open.

Disney’s Old Key West Resort’s pool near the Turtle Shack (Leisure pool) will reopen tomorrow the 24th and their pool by building 35 will close on the 27th for a day.