Posted on February 15, 2016 by DisneyDawnMarie

What are your go to, must ride attractions in Walt Disney World? I posed this question to travel planners at Castle Dreams Travel and this is what they told me… 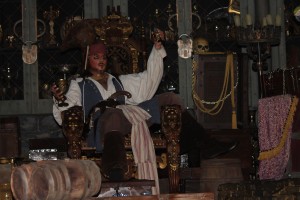 In Epcot, travel planners love Journey into Imagination with Figment, Gran Fiesta Tour, Soarin’, and Test Track. One travel planner mentioned Living with the Land, when I asked why, “Not sure I can quantify it… it just is… family tradition? Learning experience? The big lemons? Short line? Time-killer while waiting for Soarin’ Fast Pass time?” I am sure most experienced Walt Disney World visitors have a few attractions like that! 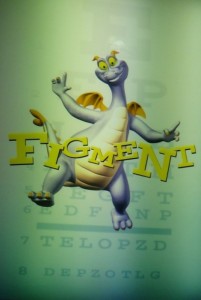 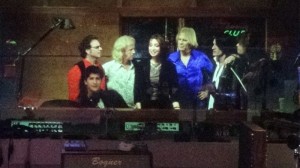 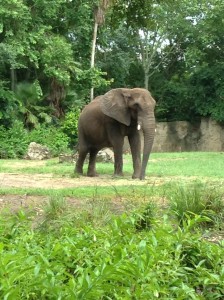